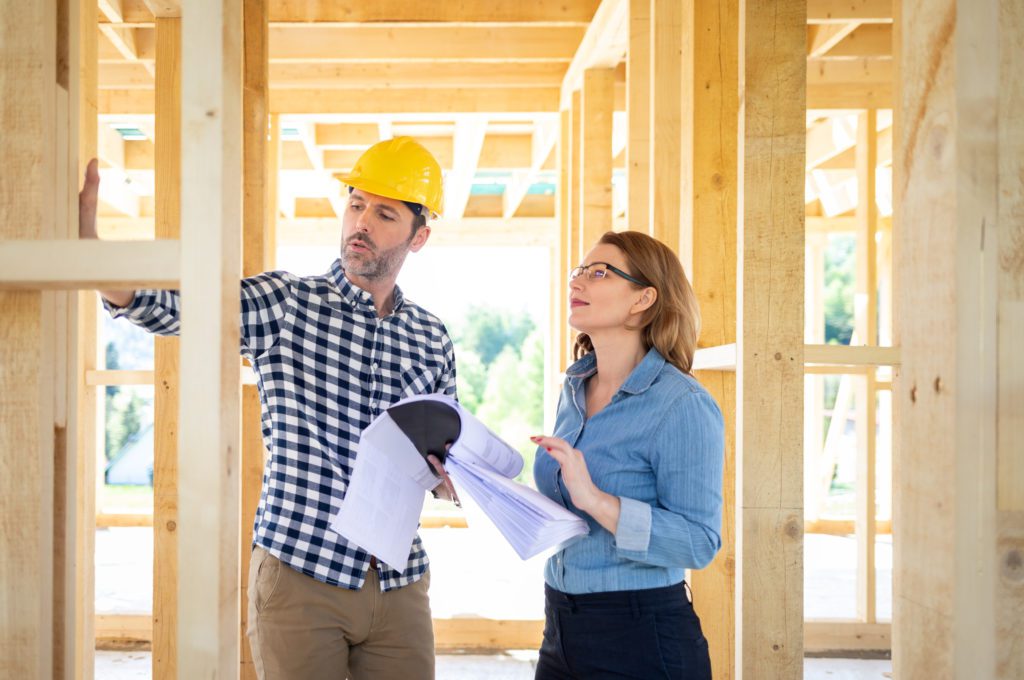 If so, interior improvements you make to the property may be fully deductible in a single year instead of over multiple years.

But to be deducted instantly, the improvements must fit into the category that the tax code calls “qualified improvement property” (QIP).

You depreciate personal property in a building, such as furniture, carpeting, and removable partitions, over seven years.

But Congress wants to encourage Coeur d’Alene business owners to improve their properties. So, starting in 2018, the Tax Cuts and Jobs Act (TCJA) established a new category of depreciable real property: QIP, which has a much shorter recovery period than regular commercial property—15 years. But even better, for tax years 2021 and 2022, QIP can qualify for that immediate 100 percent bonus depreciation deduction.

QIP consists of improvements, other than personal property, made by the taxpayer to the interior of non-residential real property after the date the building was first placed in service. For example, QIP includes interior improvements or renovations to any of the following:

Since QIP applies only to non-residential property, improvements to residential rental property such as an apartment building are not QIP.

But mixed-use property—for example, an apartment building with ground-floor retail space—qualifies as non-residential property and can receive QIP treatment if less than 80 percent of the building’s gross rental income is from dwelling units.

Airbnb and similar short-term residential rentals also qualify as non-residential property if they are rented on a transient basis—that is, over half of the rental use is by a series of tenants who occupy the unit for less than 30 days per rental.

Examples of interior improvements that can receive QIP treatment include the following:

You can use Section 179 expensing on QIP.

In addition, you may use Section 179 to deduct the following improvements to a non-residential building after the building is placed in service:

Key point. These can be exterior building improvements. Technically, such improvements are not QIP, but by law, they are “qualified real property” for purposes of Section 179.

But you have to make the improvements. You can’t acquire a building and treat improvements made by a previous owner as QIP.

Arthur owns a house in Coeur d’Alene that he uses as a full-time Airbnb rental. Because the vast majority of his guests occupy the home on a transient basis (less than 30 days), he classifies the house as non-residential property to be depreciated over 39 years.

In 2022, he remodels the house by taking out several of the interior (non-structural) walls to create a large open space, and adds new windows. The improvements are QIP. He uses 100 percent bonus depreciation to fully deduct the $50,000 cost in 2022.

Key point. Say the $50,000 deduction creates a tax loss. To fully deduct the loss, Arthur does not have to qualify as a tax-code-defined real estate professional because the transient-occupied property escapes those rules. But to deduct the $50,000, Arthur needs to materially participate in the CDA Idaho Airbnb rental.

Additionally, because lawmakers intend Section 179 to help smaller businesses, they created a deduction limit based on the dollar amount of Section 179 property purchased during a year. The limit works like this: You must reduce your Section 179 deduction by one dollar for every dollar your annual purchases exceed the applicable limit. The limit is $2,620,000 for 2021 and $2,700,000 for 2022.

Bonus Depreciation Can Cause an NOL

Using bonus depreciation to fully deduct the cost of QIP in one year can provide a substantial deduction resulting in a net operating loss (NOL) for the year, depending on your other income and expenses.

Unfortunately, NOLs for 2021 and later cannot be carried back to prior years so that you can claim a tax refund.

Instead, you must carry NOLs forward to any number of future years. (NOLs for 2018 through 2020 could be carried back five years.)

Section 179 expensing cannot result in an NOL because it cannot exceed your taxable business income for the year. If you have a net loss for the year and no other qualifying income, you get no Section 179 deduction for that year; but you can claim bonus depreciation.

Bonus depreciation applies automatically. If you don’t want it, you must elect not to use it.

When Congress wrote the TCJA, it intended to permit QIP to be fully deducted in one year using 100 percent bonus depreciation or depreciated over 15 years.

But due to a drafting error, the 15-year recovery period for QIP was left out of the TCJA. As a result, during 2018 and 2019, QIP had to be depreciated over 39 years and did not qualify for bonus depreciation. Taxpayers were still able to deduct such improvements using Section 179.

Congress corrected its error when it enacted the Coronavirus Aid, Relief, and Economic Security Act (CARES Act) in 2020. In the CARES Act, Congress fixed the QIP 100 percent bonus depreciation and 15-year depreciation—retroactive to December 22, 2017.

Improvements to non-residential commercial real property in Coeur d’Alene Idaho such as an office building are ordinarily depreciated over 39 years and don’t qualify for bonus depreciation. But a special class of improvements called “qualified improvement property” may be depreciated over 15 years instead of 39 years.

QIP includes only interior improvements to non-residential commercial property. It does not include

The special deductions for QIP were supposed to take effect in 2018, but due to a drafting error in the TCJA, this did not happen. The CARES Act of 2020 cured this defect retroactively to 2018. If you placed QIP in service during 2018-2019 and did not use Section 179 expensing on it, you must redo your depreciation deductions for the QIP by either 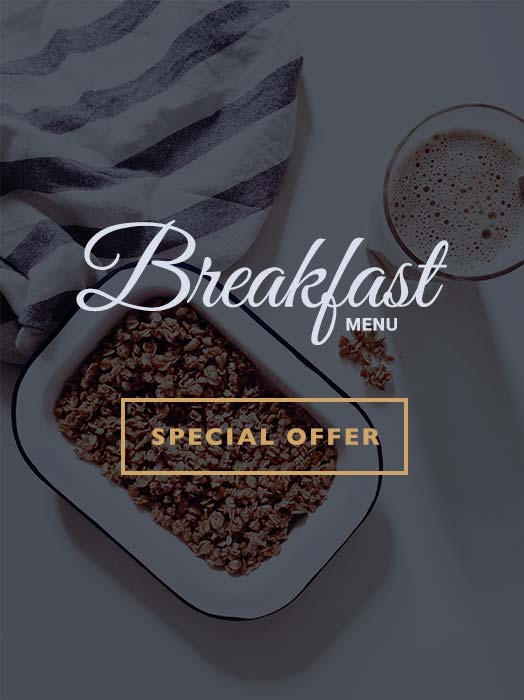