Don’t Get Caught in This Payroll Tax Nightmare 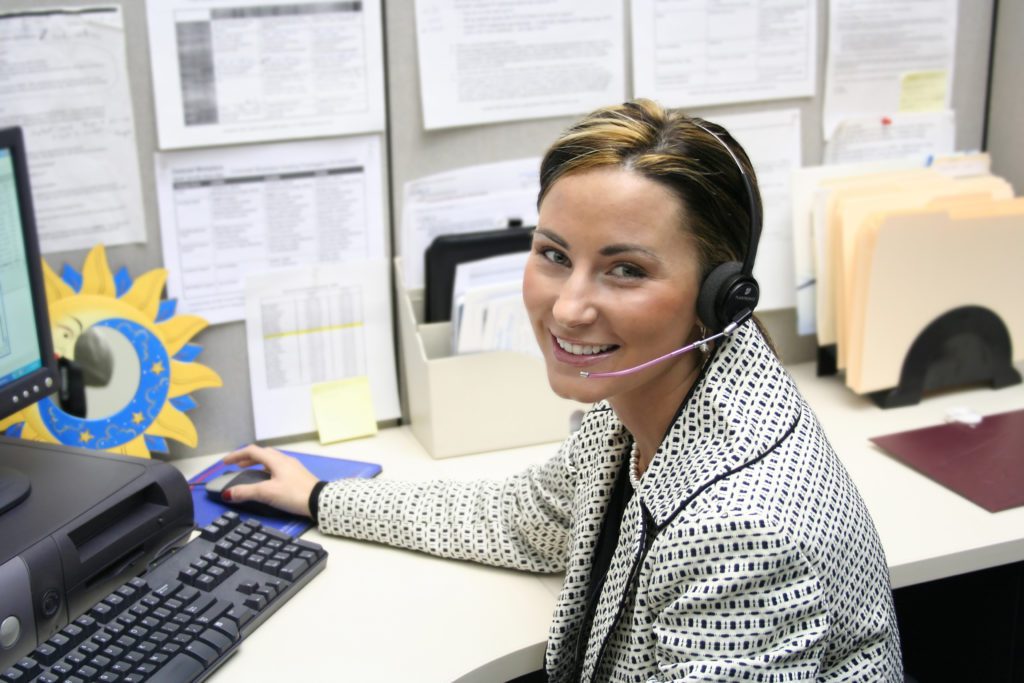 If you are an in-house or subcontracted individual or business that handles another companies’ payroll – Beware of the new IRS court rulings.

Here’s what happened to Mr. Kazmi. First, a little background.

At all times, Mr. Kazmi worked under the authority and direction of Dr. Senno, the sole owner of Urgent Care, an S corporation.

Urgent Care did not pay its payroll taxes. The IRS claimed that Mr. Kazmi was a responsible person—meaning that he was now on the hook for the unpaid taxes and the 100 percent trust fund penalty. Mr. Kazmi’s amount at risk: $10,375.

He took his case to court, where we pick up his story.

In this case, the record before the court included IRS Form 4180, “Report of Interview with Individual Relative to Trust Fund Recovery Penalty or Personal Liability for Excise Taxes.”

During that interview with the IRS revenue officer, Mr. Kazmi described his job title as “bookkeeper” and his duties as “to take care of payroll.” On the form, he indicated the following:

During the interview, he indicated that he was authorized to transmit payroll tax returns and make federal tax deposits. He was also aware that Urgent Care did not remit the employees’ withheld taxes.

So here we have the part-time, hourly paid bookkeeper who could not sign a check or authorize payments with $10,375 of payroll tax trouble—attributable entirely to Dr. Senno.

The IRS sent by certified mail IRS Letter 1153 to Mr. Kazmi. He signed the postal service form signifying he had received the letter.

Letter 1153 set forth that the IRS considered Mr. Kazmi a person responsible for the unpaid payroll tax and subject to the 100 percent trust fund penalty—the $10,375. Mr. Kazmi had 60 days to challenge by submitting a written appeal. He did not.

In a letter before the court, Dr. Senno had this to say:

· “Mr. Kazmi, as a part-time bookkeeper, is not responsible for collection or accounting, or making payments for any tax obligation for the corporation.”
· “His duty is to perform whatever task is given to him by me.”
· “He is not authorized to sign any check or document on behalf of the company.”
· “Hence, I request to have his name removed as a person for any tax obligation for Urgent Care Center Inc.”

And then Dr. Senno added: “By the way, I have an installment payment agreement of $450 per month with IRS for Urgent Care.”

Here’s the deal: Dr. Senno is a responsible person for the payroll taxes. But the IRS was unable to collect the total tax liability from Urgent Care or Dr. Senno personally. To get all the money, the IRS then determined that Mr. Kazmi was a responsible person, jointly and severally liable for the taxes and penalties.

But you can see in this opinion that the court does not rule that Mr. Kazmi was a responsible person. Instead, the court ruled that the IRS did its job correctly and that Mr. Kazmi owes the money because he failed to respond to Letter 1153.

Key point. Had Mr. Kazmi responded to Letter 1153, the IRS likely would not have considered him a responsible person based on his facts and circumstances.

Do not work for or deal with taxpayers who do not remit the payroll taxes to the government. What happened to Mr. Kazmi could happen to you.

By all accounts, you know that Mr. Kazmi is a victim of Dr. Senno’s failure to pay the payroll taxes. He’s pretty much an innocent bystander—but despite his innocence, he is now out of pocket $10,375.

Think about this: How many part-time bookkeeping hours will it take for Mr. Kazmi to pay $10,375 to the IRS? And keep in mind that the $10,375 is not tax-deductible.